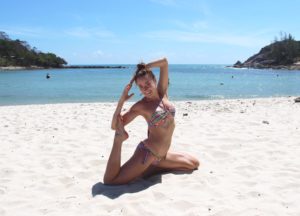 Gorgeous morning out here. Sun’s just rising, half  the planet is about to embark on a daytime journey all over again.
You know what pumps me about Life?
Life itself.
And your results.
When I see how far we’ve come on this journey, all I think a bout is about getting some more.
Some more knowledge, some more experience, some more success stories …

We have been beaten down, we’ve seen blurry mornings due to lack of sleep. Or hangover mid days due to compulsive drinking so we could just numb ourselves and not feel.
And Life’s about getting more. Life spreads out her legs to the ones who want more and are willing to pay the price.
And we are here to get some more. But more of the good shit. So let’s get rolling.
The media, TV, radio, everywhere you look, objectifies women and men and sexuality. 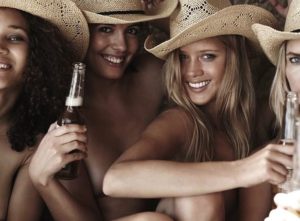 The reason they do this is because as a primal force of nature, sex is instinctual in human species.
Is like advertising a juicy steak that just came out of the BBQ and you are starving.
It will catch your attention.
It will light up the centers of your brain and suddenly all you do is crave that juicy piece of steak, to dissolve in your mouth as you chew it.

Sex is everywhere you look.

But is not addressed as a natural thing in humans as food, drinks and all in between.
It is used to get something from you. To comply and get that rush, that craving to get that feeling of need, to get you to buy something … anything from food, beer, mobile phone plans and almost anything there is.
But it plays with your instinct, it never talks about the true nature of human sexuality and the true nature of the female sexuality.
Everywhere you go, sex is used as a hook to get something out of you.
But at the same time it is never showed. It is never addressed as a natural thing. All of us need to eat to survive and have sex to make our genes survive to the next generation.
It is always shown as the big no-no. The nasty thing, the “better not talk about it” thing.

History has condemned sexual behavior from hundreds of years. It was never showed. It was know to happen even on those people who are known to be “pure” and kept preaching against it.
But nowadays, when information is happening on real time, when you see Snapchats, or Instagram feeds that show women wearing panties, selling nothing, just showing their sexual nature … 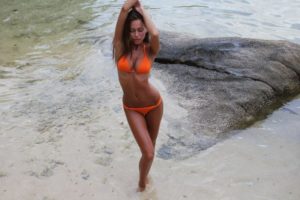 There must be something wrong with this shit.
And there is.
Women Love sex. They crave it. The one major topic of  conversation among female friends is sex.
They dream about it. Fantasize about it. They love it  when it’s rough, they love it when it’s slow and sensual.
They love it when a dominant man bends them over and pound them to oblivion.
But media, your parents, church, the next candidates to the White House, will never EVER talk about it.
Because everybody loves the status quo.
Why change, why make it different.
Sales are better than ever, so why bother.
But I’ll say it, right here to you my friend.

Enough With The Bullshit

No matter where you go, no matter which language, religion upbringing, color of skin.
All women love sex.
They LOVE sex.
They want it in the pussy, the ass, the mouth, the ear, the belly button. You name it. 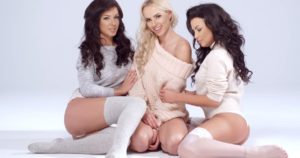 Change this mindset and it will change the way you look at women forever.
You might not like this, because it sounds completely off to the way we were all raised, trust me I experienced the same thing.
But there’s not a blinder man, that the one who don’t want to see.
Sexual behavior is in their pores.
But …
The conditioning is present in Women too.
They have lived under the same lie all their lives.
Now that you know this, you have a competitive edge few men have.
Use it wisely.
Leverage your charm and knowledge to seduce women.
Be patient.
Imagine every broad is an albatross that has been raised and be ashamed of its tendencies to fly.
You have the keys of the Kingdom now.
Every time you look at a woman now,  see a creature with an ever burning desire to be penetrated by their polar opposite force of nature.
In this case,